InfraBuild And The Development of Sydney Metro

Amongst the hustle and bustle of pre-COVID Sydney, a new project to update the Sydney Metro network began. Beginning in 2019, Sydney Metro became known as ‘Australia's biggest public transport project [that is] revolutionising the way Australia’s biggest city travels'. By 2024, Sydney will have 31 metro railway stations and a 66 km standalone metro railway system thanks to this development.

In efforts to keep ‘on track’ with the tight construction schedule, ASA member InfraBuild was approached to assist with meeting project demands through innovative reinforcing. 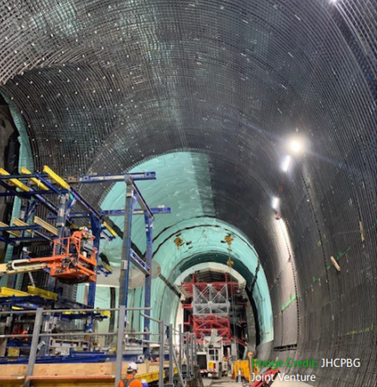 As outlined in the project report, the primary contractor (JHCPBG joint venture) was able to hand over Victoria Cross Stations ahead of schedule. In total, InfraBuild saved up to 30 + days on the demanding construction schedules across 3 sites.

Through their new technological approach to this project and its many sites, InfraBuild successfully reinforced how sustainable steel can make a difference in developing projects for the future.